Around the world: The living in metropolis, Mumbai, India

Mumbai, India
Half of humanity now lives in a city, and the United Nations has predicted that 70 percent of the world’s population will reside in urban areas by 2050.

Photo credit:
Panos Pictures
Martin Roemers speaks about the project:
"Here, my question is: how can people live in cities that are so immense and crowded? The answer is that even with their bustle and chaos, megacities retain their human aspects. And this is what I want to reveal by taking photographs of crowded places where you notice not only the city’s dynamic character, but also the urban traveller making his way through today’s urban society.

Specifically, I’m looking at the small stories of the street vendor, the commuter, the passer-by, the market stallholder and other pedestrians, who populate the street or are a part of the traffic. Despite the megacity and its mega-commotion, their environment still maintains a human dimension. I present this by photographing busy locations from above. Moreover, every photo has a long exposure time so that the big city’s vitality is shown through the movement of people and traffic while the image literally focuses on the small story in question. Every megacity is a theatre and every city has a different stage and different actors, but in the end every single one of them is trying to make its way in today’s modern society."

Get the LOWEST RATE of your hotel BOOKING by Online 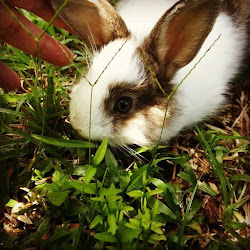